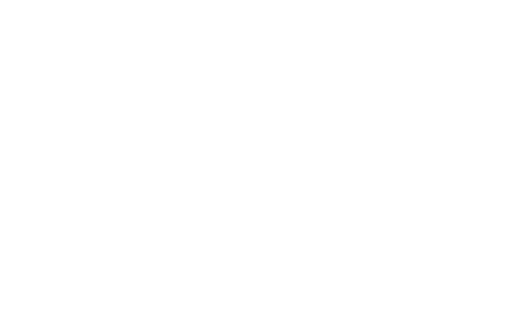 AGI is the acronym for Adjusted Gross Income. It is generally the sum of a taxpayer's gross income less adjustments that are permitted by law (but before deductions and exemptions). Those who file Form 1040 can find their AGI at the bottom of page 1 of the tax return. Many tax benefits and allowances, such as credits, deductions, exemptions, etc., are limited by a taxpayer's AGI. There is also the term MAGI which is the acronym for Modified Adjusted Gross Income. Although MAGI may have a different definition for certain limitations and phase-outs, it is generally the taxpayer's AGI with certain excluded income added back.

Many limitations phase in as the AGI increases between two specific AGI values, thereby "phasing out" (reducing) tax benefit to higher income taxpayers. These phase-out levels are inflation adjusted and generally change every year. To further complicate matters, there are different phase out levels for different filing statuses. Examples of items subject to phase out provisions are:

Careful tax planning can sometimes avoid or minimize the loss of tax benefits due to AGI limits. If you have advance warning of a large increase in income, it may be appropriate to schedule an appointment to consider alternative approaches to your tax situation.